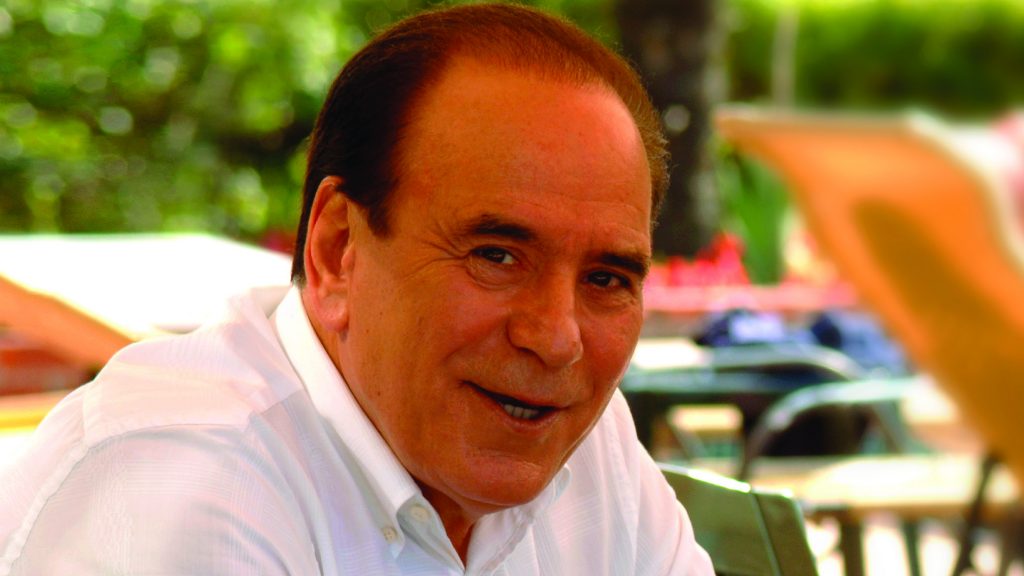 Dr. Muzaffer Kuşhan graduated from the Faculty of Medicine at Istanbul University in 1969 and completed his military service as a medical reserve officer in Manisa, Turkey. He then practiced for a year as a private physician in Malazgirt, Turkey.

Later, he completed a six-year residency to become a general surgeon in Germany. During this time, he actively participated in a team that implemented methods such as the temporary shortening of the small intestine and the insertion of gastric balloons in the stomach. He then went on to complete a two-year residency in traumatology.

Dr. Kuşhan started his private practice in Istanbul in 1981, and made notable achievements in weight management therapy through individualized diet and exercise programs.

In 1987, he established his first healthy living and detox camp in Turkey at a hotel in Uludağ. The camps continued at Büyükada, the largest and the most popular of Istanbul’s Prince Islands, until 1993.

In 1994, Dr. Kuşhan opened his own hotel in Polonezköy. He now serves as the manager of the four-star Dr. Kuşhan Hotel. 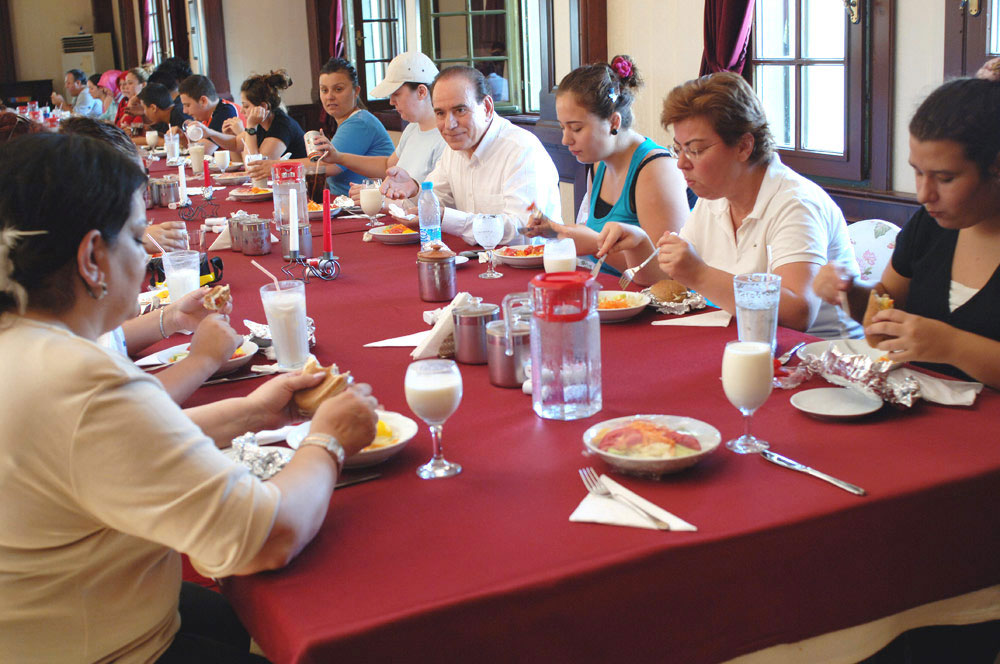 His published books are: